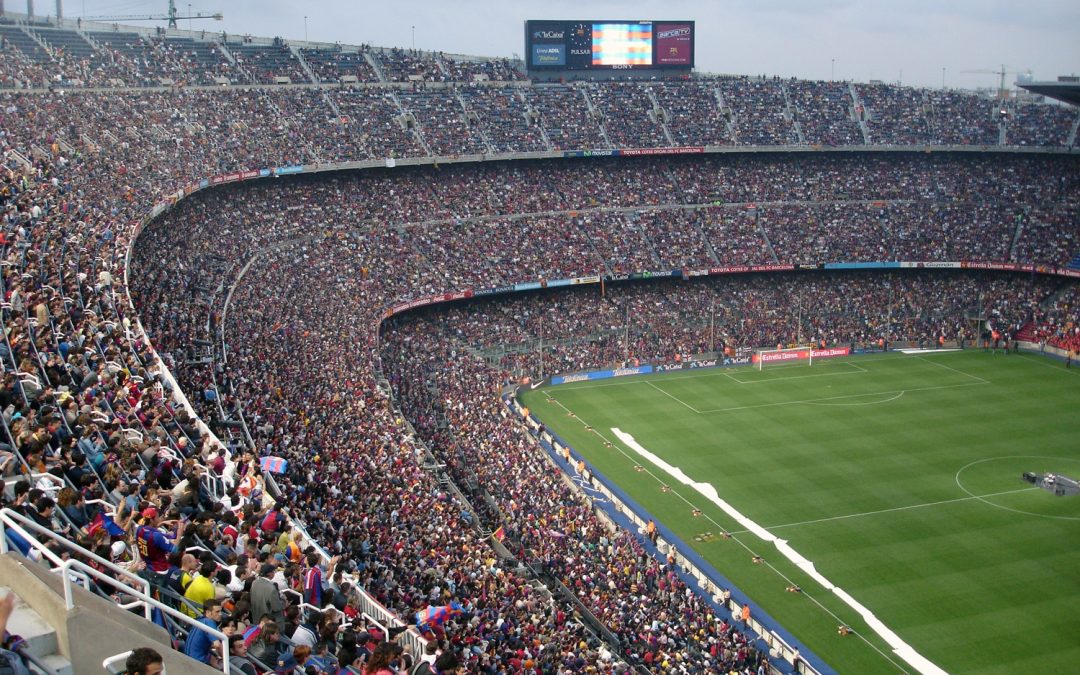 Playing the long game. I keep hearing the saying and now I find myself using it. It’s catchy. The saying is not new. It means throwing the football down the field, AKA the passing game or driving the golf ball toward the green. It is the title of a 2005 episode of Dr. Who. It is even in the title of the new autobiography by Sen. Mitch McConnell.

The Urban Dictionary says the long game is having a long term plan, long term goals, or doing things now that set you up for the future. There are articles about playing the long game in the arenas of sex, dating, creativity, business strategy, education, and financial planning. Basically it applies to every aspect of life and work. And, since long term planning and investing for the future are not new concepts, it seems to be a new way of saying old things. So why are we talking about it so much.

First, I think today’s hyper-fast paced, what feels good now, world makes us feel pressured and stressed. We get caught up in the daily demands that ultimately make us miserable. With too many choices and too much information, everything seems so darn important. It becomes difficult to set priorities or to allot our time and energy. We get caught up in the short game.

But if we place these daily actions into a longer term perspective they became less important, less emotionally loaded, and less urgent. Because if we ask ourselves if each task or decision will be important in 5 minutes or 5 hours or even 5 days, so many times the answer is no. When we are playing the long game every task on which we choose to work now connects to a longer term goal or desired outcome, a bigger picture. In a sense we are not asking ourselves how much something matters, we are asking how long it matters.

Another critical aspect of playing the long game is learning from not being stellar or fabulous all the time. The daily annoyances, failures and roadblocks that can get us down become reframed as opportunities for learning and growth. So instead of screwing it up we are learning ways of doing it better the next time. It is mistakes and tough times that are more important than doing something “right” or easily the first time. Sometimes we call this perseverance or grit, and it is key in long term success. That ability to try and try again, like the Little Engine That Could, and to learn from failures is inherently linked to a longer term plan.

I also think long term relationship building is at the core of our desire to play the long game, whether it be with customers or your next love interest. In an era of texts, tweets, and “that was so five minutes ago,” where some decisions are made by swiping left or right, we feel the loss of building meaningful relationships over time. I read in an article about the long game in dating that taking your time and being patient with a woman is mostly seen as old fashioned. I don’t buy that at all and I am not old fashioned, just plain older and wiser. At our core is the need to feel a sense of acceptance and belonging. We write our history in the stories told by those we know and love. I would argue that the story and legacy of any company is also best told by its customers or clients.

But why I started thinking about the long game was in reference to making political decisions and voting. And in my efforts to understand people that are undecided or that are not voting at all. What I have come to understand is that they must not understand how to play the long game. Because the decisions and policies of who we choose to govern us have major implications for the future, both near and far. The most glaring — the next president will likely appoint 4 Supreme Court Justices. As well as make decisions about international military strategy, health care, environmental policy, and myriad others that will affect us for generations to come. So it is imperative that people not only understand the concept of citizenship, but also understand that you do not have to agree with everything a candidate thinks or believes. And you don’t even have to like how the candidate looks or sounds. But you do have to decide what this election means for the long game and who would play it best. 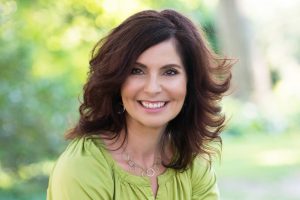 In my 25 years of work as a consultant and community psychologist, my mission is to leave communities and organizations better than when I found them—to be a change agent, solutions finder and advocate for better results. My passion is to help people who do good do better.